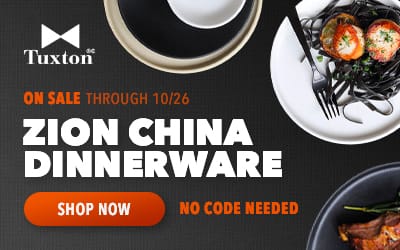 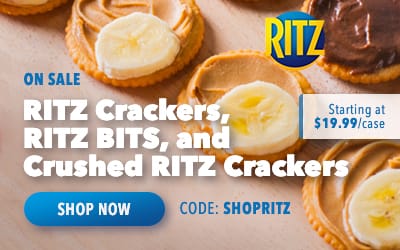 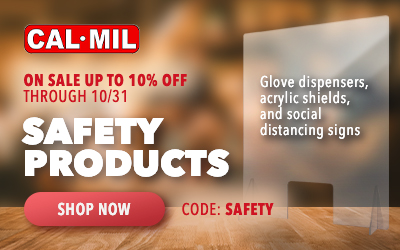 Stock Up For Halloween View More

Pumpkin spice is a staple in grocery stores and coffee shops during the fall and early winter months. It can be found in lattes, pancakes, fall beers , and candles, among other popular products. Many people question whether the pumpkin spice craze began with the popular pumpkin spice latte (#PSL). Additionally, many wonder if pumpkin spice even contains pumpkin at all. Below we’ll investigate the history of this classic fall flavor and detail what is in pumpkin spice. We've also included a DIY pumpkin pie spice recipe! What Is in Pumpkin Spice? Pumpkin pie spice is a mixture of cinnamon, ginger, nutmeg, allspice, and cloves. Interestingly, it doesn't contain any pumpkin. Some pumpkin spice mixes might leave out a spice or two, but most cons

The autumn season is upon us, and beer lovers everywhere are awaiting the return of their favorite fall seasonal beers. Pumpkin, maple, ginger, and other fall flavors find their way onto beer lists everywhere this time year. Not a fan of pumpkin beers? That's OK because pumpkins aren't the only star of the fall harvest. The end of summer marks the beginning of hop harvest season when freshly picked hops are immediately brewed into fragrant, full-flavored beers. From seasonal stouts to fall-inspired sours, we've made a list of the 8 best fall beer styles to try in 2020. 1. Oktoberfest Beer Although the original Oktoberfest was held in celebration of a Bavarian royal wedding in the early 19th century, the birth of the Oktoberfest beer gives u

What to Eat When You Have the Flu

The coronavirus pandemic and its drastic effects on the restaurant industry are still at the forefront of everyone's concerns this year, but flu season is fast approaching and shouldn't be forgotten. Thankfully, there's a flu vaccine that can help to protect you and your staff from catching the bug. While getting yourself vaccinated is beneficial, there are also many types of foods with vitamins and minerals that have potent, flu-fighting abilities. Check out our list of some of the best foods for fighting the flu this fall season. When Is Flu Season? In the US, flu season occurs every fall and winter. The season usually begins in October, peaks between December and February, and can drag on as late as May. If you're planning to incorporate