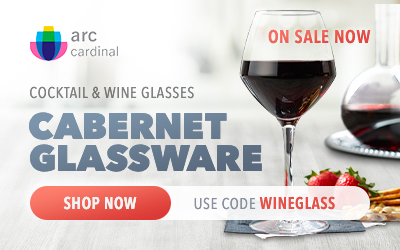 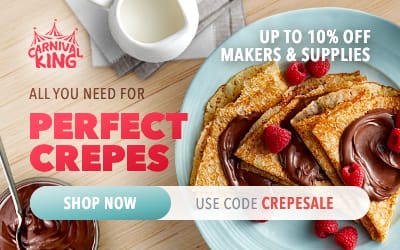 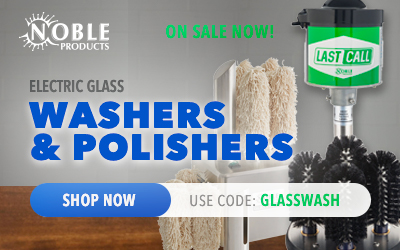 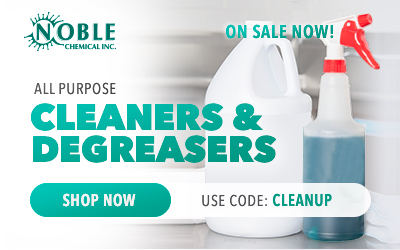 What Is a Fastnacht?

A fastnacht is a heavy, yeast-raised potato doughnut that is typically prepared on Fat Tuesday before the start of the Lenten season. These doughnuts are part of Easter traditions in Pennsylvania Dutch country, which includes Lancaster , York, and Berks counties in south-central Pennsylvania. Fastnachts are square or triangular in shape and do not have holes in their centers. Square-shaped fastnachts are meant to represent the four gospels of the Bible, whereas a triangular fastnacht represents the Holy Trinity. When Is Fasnacht Day? Fastnacht Day 2020 is Tuesday, February 25. This day is also known as Fat Tuesday, Mardi Gras , or Shrove Tuesday, which is why the delicious treats are often referred to as "mardi gras donuts". Fasnacht Day is

Mardi Gras Party Ideas for Your Bar or Restaurant

Hosting a themed party at your restaurant or bar can be rewarding and profitable for your business. Drawing in big crowds often increases food and drink revenue, while your party’s entertainment can ensure guests stay for longer periods of time. Fat Tuesday brings a colorful and welcomed contrast to dreary winter weather. This makes it an easy opportunity to spark interest and bring guests into your bar . Below are some fun and creative ways to turn a profit and excite guests at your Mardi Gras themed event. When Is Mardi Gras? Mardi Gras 2020 is on Tuesday, February 25 this year. Mardi Gras, which translates to Fat Tuesday in French, is a carnival celebration held most famously in New Orleans. This event takes place every year on Shrove Tu

Catering an off-site event requires organization and planning. Accounting for supplies and catering equipment before your staff steps onto the delivery truck ensures no items are left behind. We’ve made a catering checklist to help you prepare for your event and set your employees up for success. If you’re just getting started in the catering business , this is a good introduction to the items you’ll need for a full-scale, off-site event. Click below for a downloadable catering checklist template: Download our Catering Checklist PDF Table Settings The style of the event will dictate the types of items you’ll need for table settings . Upscale weddings and events require more items to complete a table setting, including cloth napkins, charger

We would like to use cookies and identify general user data to give you a better experience on our website. Using cookies and identifying data such as IP address and the type and version of your browser help us improve our website's navigation and provide more personalized services to you. To find out more, see our Privacy Policy
Food Service Resources