Products Related To This Video 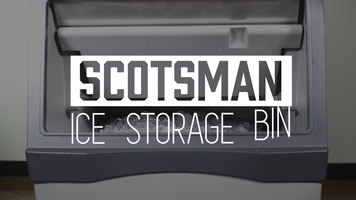 If you require a lot of ice on any given day, make sure your ice bin has the capacity to accommodate it with this Scotsman ice storage bin! Able to hold up to 536 lb. of ice at a time, this bin is a perfect match for any 30" ice machine. 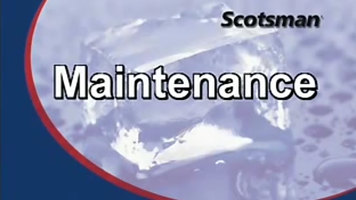 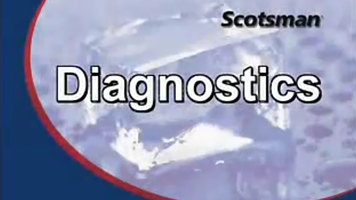 Use Scotsman Prodigy ice machines for all of your ice needs! Each unit is enhanced with special features that accurately and rapidly diagnosis problems, so you can find solutions fast.