Chef Justin Bogle shares one of his favorite recipes in this must-watch video! With a Waring food processor and spice grinder, you can also make this dish for your establishment. 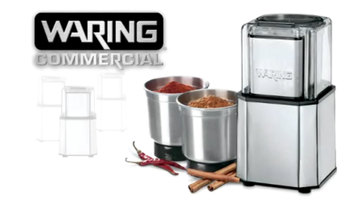 No spice is a match for the Waring WSG30 Spice Grinder. Watch Chef Fabrizio Bottero demonstrate how even nutmeg and cinnamon sticks can be turned into a fresh, fine powder! 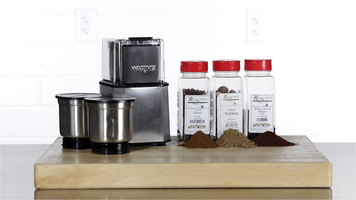 Accent your creations with the tantalizing flavors of freshly ground spices by using this Waring spice grinder in your commercial kitchen! Check out this short video to hear many of the features, benefits, and uses of this spice grinder. 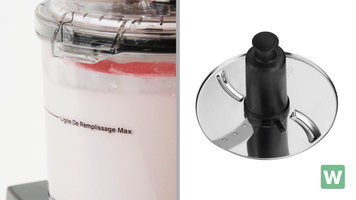 Looking for a small commercial food processor for a variety of applications? The Waring WFP11S food processor is great for slicing, grating, whipping, and even preparing soups and sauces. Watch this video to learn more!