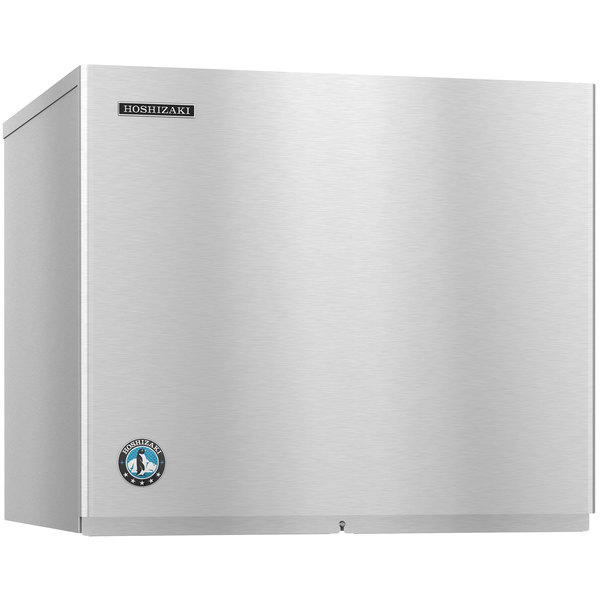 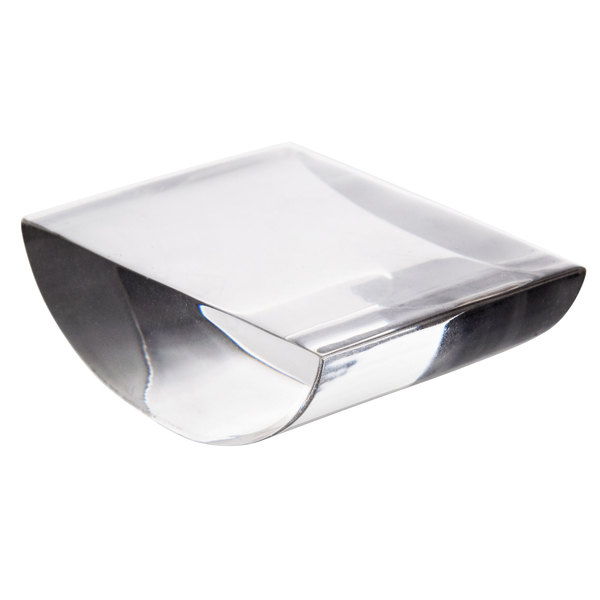 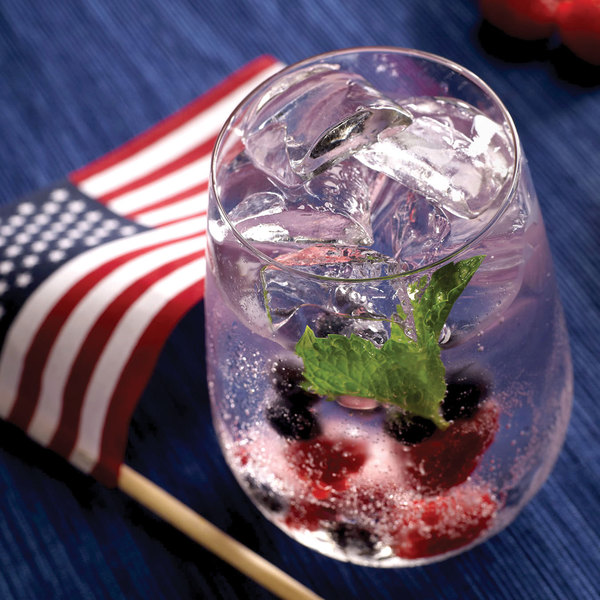 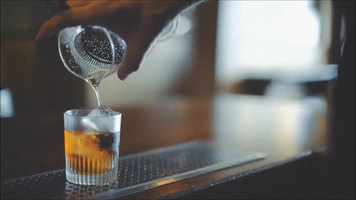 Hoshizaki Ice: The Most Important Ingredient in Drink Making

About Transcript Embed
I'm Jenner Cormier, We're here today at our beautiful bar, Isabelle, going to make you guys a few drinks with Hoshizaki ice, our preferred choice. We're going to start with some chocolate bitters, going to add in 2 dashes of those. Followed by some fresh meyer lemon juice, and a barspoon of homemade yellow plum jam. You could substitute in just about anything, in this case. Anything seasonal, anything with some nice sweetness, some nice brightness. That'll act as our sweetening agent as well. We're going to add a little bit of fresh mint, just going to use some of the leaves, leave that sprig for garnish. We're going to add some overproof bourbon, a nice healthy ounce. Followed by an aromatized wine, full French. So we're going to add some ice in here, give it a good shake. Today, we're lucky enough to be using Hoshizaki's crescent cube, which is going to give us a really nice chill on the drink without over diluting. Now we're going to fine strain this into a chilled glass. See we don't have many ice shards? It's that wonderful, dense, crescent cube we used. Going to quickly chill down our mixing vessel, with this wonderful 1" cube from Hoshizaki. We're going to jump right in, 2 dashes of bitter truth Jerry Thomas bitters, followed by a healthy half ounce of moscow, we will follow that up with a nice artichoke flavored amaro. Tie that drink together with Plantation's pineapple rum. So we're stirring this drink with Hoshizaki 1" cubes, they're nice and dense, so we're going to get a really wonderful chill with just the right amount of dilution that we're looking for. We're going to strain that into a nice, chilled, old fashioned glass, and we're going to express an orange zest over the surface of the drink. I think that far too often, ice is overlooked as a main ingredient in drink making. You can depend on Hoshizaki's ice to produce a consistent, final product.

Ice is a main ingredient in proper drink making, and thanks to Hoshizaki, you'll always have a dense, perfect ice cube for drinks. Watch this video to learn more about how Hoshizaki ice aids in making wonderfully chilled products every time. 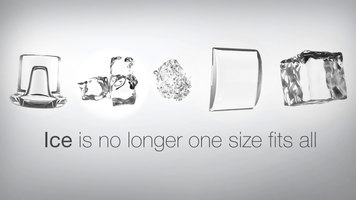 About Transcript Embed
Hoshizaki is a global leader in the design, manufacturing, and marketing of equipment for the food service industry. Award-winning products combined with an extensive sales and service network make Hoshizaki the right choice. Hoshizaki stands out from the completion in three key areas: 1. Stainless steel exterior throughout our entire product line, 2. Stainless steel ice-making surface, and 3. Individual cubes. Ice is one of the most important items served in any food and beverage operation. And if you don't think so, see what happens when you run out. Ice is no longer one size fits all. The latest trends show that operators are demanding a variety of ice to meet each site application. Perhaps it's the cube ice for beverages, or flaked ice for seafood displays; it's important to know which type of ice is just right. At Hoshizaki, we offer three styles of cube ice: our signature crescent cube, the IM square cube, and our AM gourmet cube (or "top hat" shape). Let's look at each type in more detail so you can determine how to specify "just right" for the operation. Our crescent cube has been called the world's most perfect ice for good reason. Our exclusive design produces a hard, pure, crescent-shaped ice cube. Cuber ice machines have features which differentiate it: the stainless steel flat ice-making surface is durable with long-lasting construction. This makes it easy to clean and produces clear, pure cubes. Individual square cubes are designed for the discriminating customer. These hard, large cubes are a favorite of mixologists for adult beverages and specialty drinks. Top hat-style cubes provide a hard individual gourmet ice. They are perfect for offices, residential, rooms or suites, outdoor kitchens, and healthcare. In the flake category, we offer the traditional fine-flaked ice and cubelets, a larger chewable ice. Ice is formed in a barrel-type cylinder, moved upward through an extruding head, producing a dry, flaked, or cubelet ice. Available in a wide variety of configurations, our cubelet ice offers fast cooldown with good displacement. It's a customer favorite because it absorbs beverage flavors, allowing them to linger on your taste buds. Popular in produce and seafood displays, as well as healthcare, our flaked ice is a moldable ice that quickly cools down and maintains freshness of foods. All Hoshizaki models have a stainless steel exterior, providing the perfect combination of sophistication and durability. Hoshizaki is Energy Star Partner of the Year. At Hoshizaki, our performance says it all. We rank the highest in efficiencies in our reported product categories for Energy Star. Hoshizaki: The right choice.

Hoshizaki is an industry leader in manufacturing commercial ice machines. Food service operators have more choices than ever before when it comes to individual ice cubes. The gourmet / top hat ice shape is perfect for offices or hotels, while square cubes can be used to keep your crafted cocktails cold. Hoshizaki even offers chewable cubelet ice designed to cool down drinks faster or keep your seafood display chilled to the perfect temperature.

This Hoshizaki KML-700MWJ water cooled ice machine boasts a low profile design that's ideal for areas with lower ceilings, and produces up to 756 lb. of crescent cube ice per day! Its stainless steel exterior and evaporator are designed for years of dependable service, and the unit utilizes "H-Guard Plus" antimicrobial protection for increased sanitation. The KML-700MWJ requires a 115V electrical connection.

- EverCheck alert system, CycleSaver design for ease of use and efficiency

Resources and Downloads for
Hoshizaki KML-700MWJ

Note: warranty may vary depending on equipment production date.