Don't know where to start? Types of Fire Extinguishers

Carbon dioxide fire extinguishers are designed almost exclusively for fighting electrical fires or fires caused by electronic equipment. A Co2 fire extinguisher operates by displacing oxygen in the area in which it is used in order to suffocate the fire and rob it of its fuel source. We carry rechargeable carbon dioxide extinguishers in sizes that range from 5 lbs. to 20 lbs. so you can be sure you have plenty of stopping power should you need to combat a fire. Read more

A carbon dioxide extinguisher is used against class C, or electrical, fires, mostly because the high-pressure gas cloud can blow burning debris from other fire types and worsen the situation. Co2 fire extinguishers are not recommended for use in constrained spaces like airplane cabins and cockpits or small offices due to the possibility that the displacement of oxygen could lead to suffocation of human beings.

Compare Products: Check up to four products with to see a side-by-side comparison 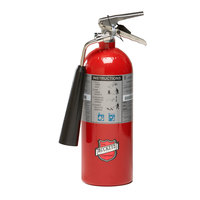 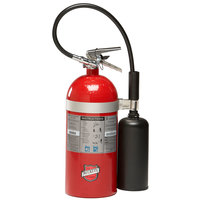 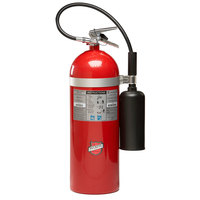 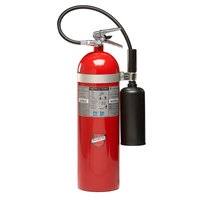 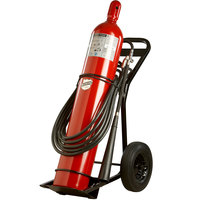 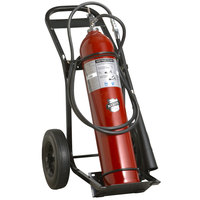