First, grab two slices of Violife just like mature cheddar and two slices of Violife just like smoked provolone. Then, combine the avocado, lime, coriander, salt, and pepper in a small bowl. Next, slice your orange pepper, zucchini, and aubergine. Season with oregano, salt, pepper, and olive oil, and bake for twenty minutes at one-hundred and eighty degrees Celsius. Then, assemble your sandwich. Spread the avocado mixture onto a piece of sourdough bread, then add Violife mature cheddar slices, tomato, and your roasted aubergine, and top with a slice of sourdough. Then, spread mustard onto the top slice, followed by roasted zucchini, Violife just like smoked provolone slices, roasted orange pepper, and another slice of sourdough bread. Top the sandwich with pickles, and enjoy!

Products Related To This Video 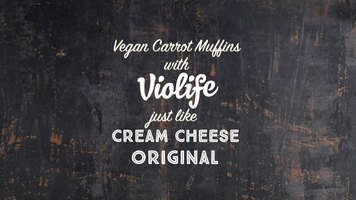 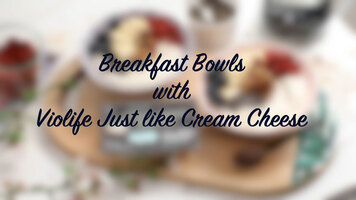 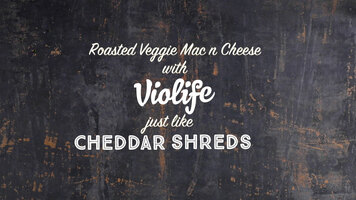