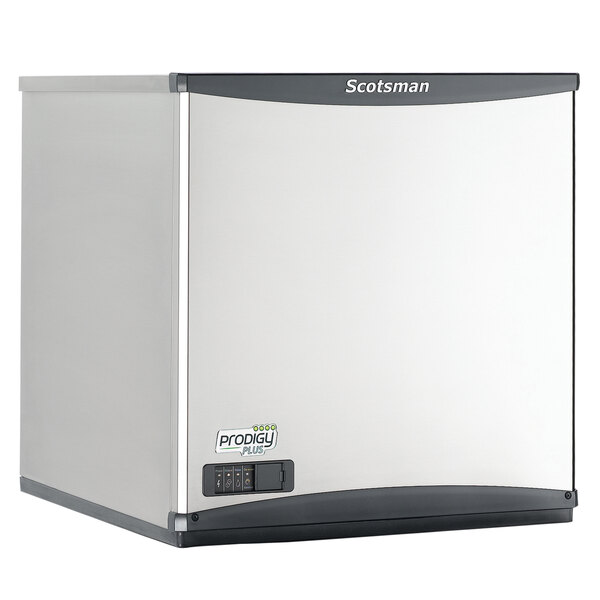 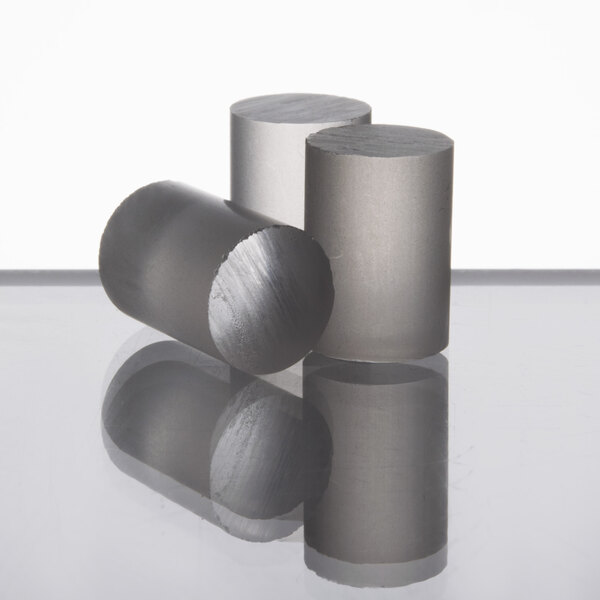 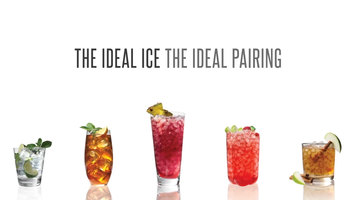 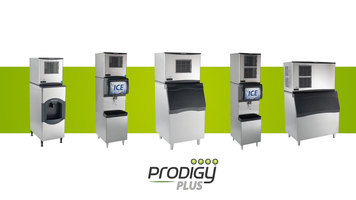 About Transcript Embed
The Scotsman Prodigy Plus ice machines are easy to service, easy to clean, and easy to operate. To be easy to service, each machine features AutoAlert LED lights that clearly indicate the unit's status, alerting staff of operating status while the control board displays a related diagnostics readout on-screen. A QR code specific to the individual machine connects service technicians with manuals, warranties, and more. It's relocated for better access and visibility. The new self-aligning front panel removes easily for fast access to key components. It's now more robust and durable then ever. SmartBoard advanced feature module provides enhanced programming capabilities and diagnostics data. To be easy to clean, antimicrobial protection guards key internal components between cleanings. One-touch cleaning helps reduce labor costs and saves time. The front-located air filter ensures proper clearance and breathability; simply remove, rinse, and reuse. The improved location with easier access to the air filter increases energy efficiency. Scotsman's narrow operational footprint is among the industry's smallest. It requires only minimal side clearance. To be easy to operate, patented Harvest Assist uses less energy for a more efficient way to ensure ice is always available in the bin. Vari-Smart ice level control allows users to customize bin levels; this is an optional feature. Patented WaterSense adaptive purge control automatically adjusts to water quality and flushes excess minerals at the end of each cycle. With dual-mode functionality, users can take advantage of two key features: extending the period between cycles and recirculating unused H20, increasing operational efficiency. Easy to service, easy to clean, and easy to operate, the Scotsman Prodigy Plus ice machine series boasts a lower total cost of ownership than comparable models.

Engineered for ease of service, maintenance, and operation, the Scotsman Prodigy Plus ice machines are incredibly intuitive. They also boast a lower total cost of ownership that comparable models, saving your business money in the long-run. Check out this video to learn more.

With the ability to produce up to 455 lb. of ice per day, this Scotsman NH0422W-1 Prodigy Plus water cooled ice machine will keep up with the ice demands of your restaurant, bar, or institution! This unit produces hard, H2 nugget ice, which displaces more liquid than cubed ice to lower syrup costs per cup in mixed drinks and fountain beverages. H2 nugget ice melts more slowly than regular nugget ice, keeping drinks cool without diluting them as quickly. Designed to use up to 40% less water and 15% less energy than ice machines that produce traditional cubed ice, this unit will save you money in more ways than one.

In order to make upkeep easier and extend the time between routine maintenance, this unit features AutoAlert lights that indicate when it's time to descale and sanitize as well as removable panels for easy access to internal components and the diagnostics interface.

Resources and Downloads for
Scotsman NH0422W-1