While Carnival and Fat Tuesday are celebrated in many different ways across the world, one festivity, in particular, is especially delicious: Paczki Day. This day celebrates a pillowy, jam-filled Polish pastry, and people line bakery blocks for a box. But what makes paczki so delicious, and why are they only eaten during one specific time of the year? We’ll get into everything you need to know about Paczki Day and why it should be added to your Fat Tuesday traditions. Paczki is pronounced as “pohnch-kee” and spelled with an ogonek on the “a” in Polish. Keep in mind that paczki is not pronounced or spelled as "punchkees" as so commonly believed in America. Paczki is the plural form of the word, while the singular form is paczek, which is pronounced “pohnch-eck”.

When Is Paczki Day?

Paczki are spherical, deep-fried balls of dough that are filled with jam, curd, or custard. Once fried to a golden brown, they are traditionally topped with a dusting of powdered sugar, covered in granulated sugar, or enrobed in a clear glaze and topped with diced orange peels. Because paczki are filled, there are traditional paczki filling flavors that have been passed down over time:

Polish bakeries in America carry these traditional paczki flavors, and they have also taken creative liberties to pursue different filling ideas to appease American cravings. Unique filling ideas such as caramel turtle, Black Forest, chocolate mocha, cannoli, key lime, chocolate mousse, cookies and cream, peanut butter and jelly, and so much more have been used as paczki fillings to add to the fun of the holiday.

What Are the Main Ingredients in Paczki? The main ingredients in paczki dough are:

Paczki were created to use up the last of the forbidden ingredients of Lent, including lard, eggs, fruit, and sugar. While the fat in paczki dough is butter, the dough was traditionally fried in lard to use it up before Lent. The difference between paczki and donuts is the ingredients in their dough. Paczki use an extra amount of enriching ingredients, yeast, grain alcohol, and high-gluten flour. Together, these create a richer-than-brioche dough, but far chewier with little to no crumbs. The use of grain alcohol creates a less oily product as well because the grain alcohol evaporates as it fries in the oil, which prevents excess oil absorption in the dough.

Additionally, many types of donuts use cake or pastry flour, smaller amounts of enriching ingredients, and baking soda or baking powder instead of yeast. Therefore, donuts are more crumbly and less rich-tasting than paczki.

There are similarities and differences between paczki and a fasnacht. Although paczki and fasnachts are both eaten on Fat Tuesday, fasnachts are made with potato dough and shaped into a triangle or square, while paczki are made from yeasted dough and are round in shape. Square-shaped fastnachts are meant to represent the four gospels of the Bible, whereas a triangular fastnacht represents the Holy Trinity. A fasnacht's origin is different too: where paczki are from Poland, fasnachts are from Germany. Additionally, fasnachts are not filled like paczki are, but are instead cut horizontally like a bagel, smeared with butter, drizzled with maple syrup, and replaced with the top.

Since paczki and fasnachts are both eaten on Fat Tuesday in America, that means they were also both made for the same reason given the season of Lent: fasnachts were created to use up the last of the forbidden ingredients of Lent (lard, sugar, and eggs) just like paczki. Plus, after being deep-fried in oil, they’re both commonly dusted with powdered sugar, and taste so good that people buy a box or two (or five) to bring home. The history of paczki goes back to the Middle Ages when carnival season was celebrated in Europe with vibrant colors, bold clothing, and unique events. Carnival is known as the time of indulgence before the fasting season of Lent, which prohibits the consumption of alcohol, meat, and previously prohibited the excessive consumption of certain fats, sugars, and animal products.

As a way to cut down on wasted food before the start of Lent, as well as indulge a bit before six weeks of fasting, paczki were created in Poland. The paczki dough uses everything that was originally forbidden during Lent: alcohol, butter, milk, lard, and eggs. Plus, as excessive sugar was also forbidden, sugar was used in the jam filling as well as the outside of the paczki.

In Poland, Paczki Day is mostly celebrated on Tlusty Czwartek, also known as Fat Thursday. Fat Thursday is the Thursday before Ash Wednesday, which marks the start of the six weeks of Lent. Fat Thursday takes place during Carnival and is a time that Christians indulge in pastries that aren’t normally allowed during the fasting season of Lent.

In America, Paczki Day is mostly celebrated on Fat Tuesday, also known as Mardi Gras. Fat Tuesday is the day before the start of the Lenten season that begins on Ash Wednesday. Paczki Day is commonly celebrated in the Midwestern region of America, most notably Chicago and Detroit, where a large number of Poles immigrated during 1989 and throughout the 1990s. The emigration from Poland brought the delicious paczki pastry, and with that, Paczki Day in America.


With so many different ways to honor Fat Tuesday, prioritizing Paczki Day seems to be the most glutinous way to celebrate. A beautifully rich, brioche-like bun that’s stuffed with filling and sprinkled with sugar is supposed to be as delicious as it sounds, and you may be wondering where to get one for yourself. If you’re not located in the Midwest region of America, look up your nearest Polish bakery to see if they’re slinging paczki on Fat Tuesday. Be sure to be first in line and grab a couple of boxes worth. Paczki Day falls on Fat Tuesday for a reason. 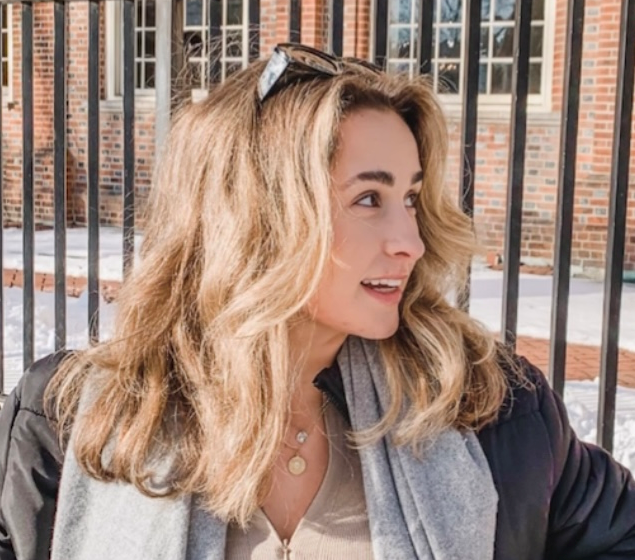