You must buy a minimum of 3 due to manufacturer packaging. 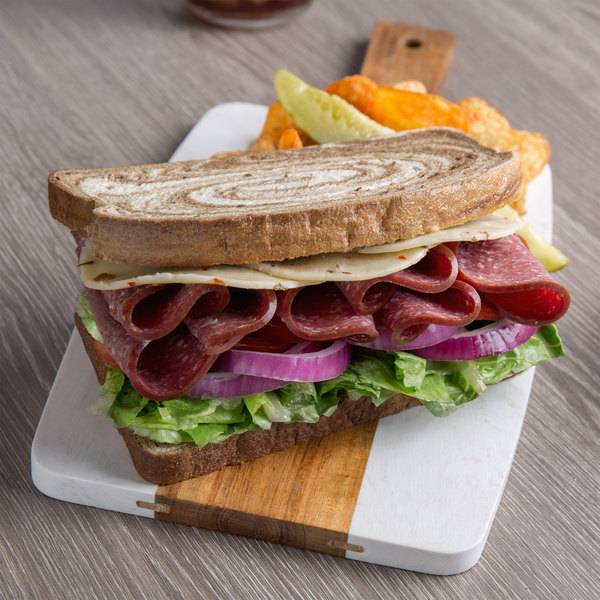 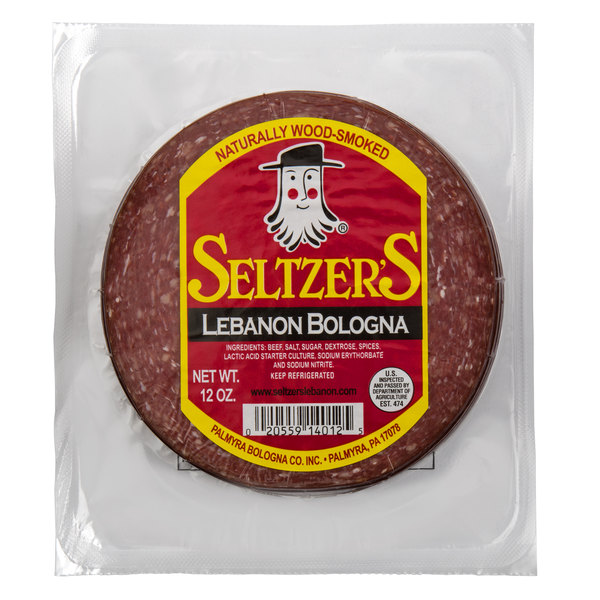 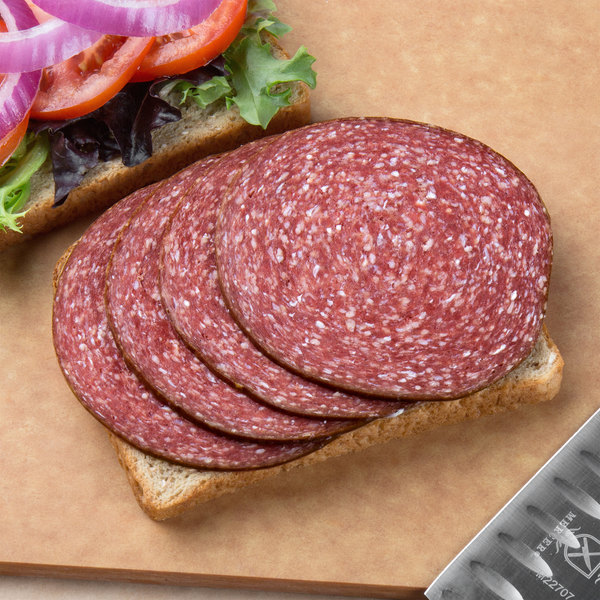 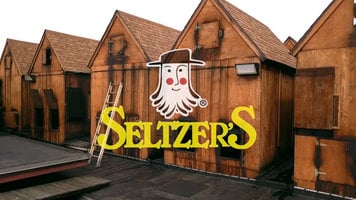 Add a classic deli meat to your kitchen with this Seltzer's Lebanon Bologna sliced original bologna. This original Lebanon bologna is pre-sliced to reduce prep work in your kitchen, and allows you to easily make made-to-order sandwiches in no time for your customers. Grill or pan fry 1-2 slices for a few minutes until the edges are curled, then top with melted cheese and spicy mustard and serve on a toasted pretzel roll to give new amazing flavor to your classic bologna sandwiches. For an easy appetizer or light lunch, roll slices of this bologna with fresh arugula, juicy tomato slices, and a light spread of mayonnaise or cream cheese for a savory wrap your guests will love. The tangy, smoky flavors of the bologna create a one-of-a-kind combination your guests will rave over.

Made of 90% lean beef, premium spices, and cane sugar to provide a high-quality product, this bologna is perfect for your deli, grocery store, cafe, or sandwich shop. It is cured for 3 days to add an authentic smoke flavor to the meat that your guests are sure to appreciate. Coming with 14 slices per 12 oz. pack, this bologna is also great for merchandising at your deli or convenience store for your customers to purchase by the pack, making this bologna an extremely profitable item no matter how you sell it! Whether serving in your hot or cold sandwiches, this original Lebanon bologna promises to redefine the traditional bologna sandwich for your customers.